Fall Running: Are you ready for Boston’s race season?

Despite this week’s heat wave, fall is almost here. The evenings are getting cool, the leaves are beginning to change and football season is upon us. What does all this mean for us here at RaceMenu? It’s RACE SEASON! We are working at a lot of races over the next two months. So whether you’re looking to tune up after a summer of beach bumming or want some speedwork to enhance your fall marathon training, please consider joining us at one of these terrific local events.

Join us in the longest running cancer event in Massachusetts! Since 2001, the Boston Prostate Cancer Walk has raised money to support education, advocacy and research for prostate cancer in our state. For the first time this year, a 5K run has been added thanks to a partnership with RACE (Run Against Cancer Events).

Join the fight against prostate cancer! Register for the 5K run or 1-mile walk. Kids under 6 race for free (no need to register)! Sign up.

This is the 4th annual 5K held at the Everett Recreation Center  to benefit Jared Connor in his fight against Sanfilippo Syndrome, a genetic disorder that affects children. The money raised from the event will be generously donated to the Connor family so they can provide Jared with the best vitamin and dietary supplements and allow Jared to participate in experimental treatments that are not covered by insurance. Walkers are welcome!  Sign up.

Once again, RaceMenu is hosting free 5K fun runs in the Seaport to connect Boston’s running community with Boston’s startup community. After each run, we rehydrate with beer and BODYARMOR SuperDrinks while entrepreneurs pitch their startups. Sign up.

This race will be truly wild and wonderful! Come join us for an inaugural 5K starting & ending in the grounds of the Franklin Park Zoo and on the wide trails of beautiful Franklin Park! Cool down afterwards with a party inside the zoo. Zoo admission is included with your entry, too! Sign up.

Come join the fun in Millis, MA! This event includes a 5K and Kids Fun Run! Complimentary childcare for children 3 and up is available. Sign up.

Join RACE for their sixth and final Summer Series 5K run! These fast &  fun races along the Charles River benefit the Melanoma Foundation of New England. They’ve added a women’s-only 5K so ladies can register once to run either or both races.  After the race,  Tommy Doyle’s in Harvard Square hosts a rockin’ post-race party sponsored by Rapscallion. Sign up.

Fall would not be complete without Oktoberfest, the annual German event commemorating the season. Lucky for us, the Cambridge 5K allows us to celebrate locally in the heart of Cambridge– Kendall Square. Run in Lederhosen or Dirndl and you could win a prize in the German costume contest! This “wunderbar” German-themed road race is followed by an amazing Oktoberfest celebration sponsored by Cambridge Brewing Company! Sign up.

Last year, four Americans lost their lives in the tragic assault on the United States’ Consulate in Benghazi, Libya. Glen Doherty is one of those heroes and this inaugural race honors his memory. Proceeds from this race benefit the Glen Doherty Memorial Foundation. The course is a loop in Winchester– one loop for the 5K and two loops for the 10K. Sign up.

This inaugural race on the Charles River Esplanade benefits the Military Heroes Campaign. Founded in 2007, this campaign has raised over $500,00 for non-profit organizations that advocate on behalf of the service men and women who have been wounded in combat. Sign up.

The Oak Square YMCA OAKTOBERFEST 5K and After-Party Celebration will include a 5K race through the streets of Brighton, a health & wellness vendor fair, food from local restaurants, and live music from Boston area bands. Sign up. 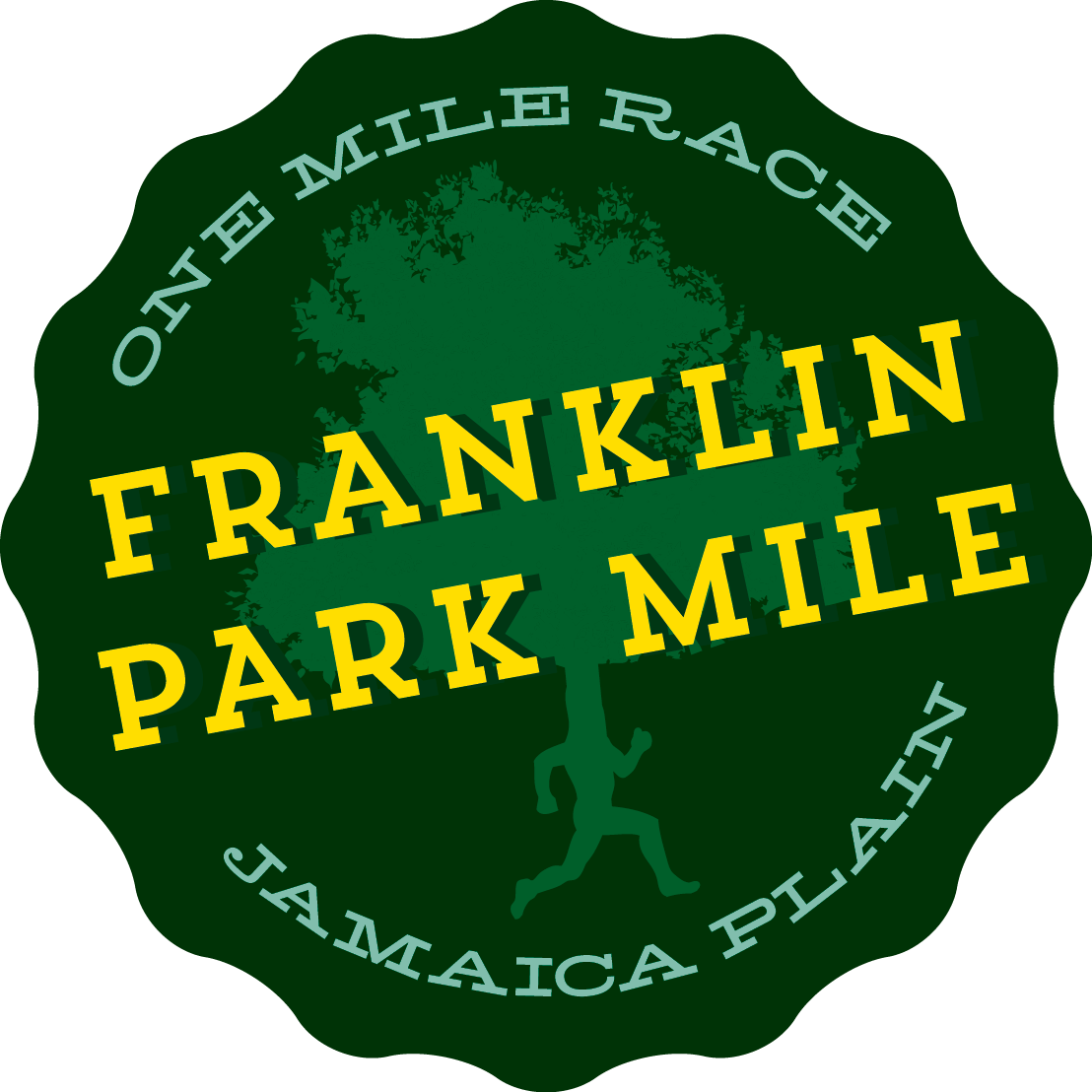 Community running doesn’t get any better than this! Hosted by the Forest Hills Runners, this one-mile race in Franklin Park will unite, encourage and inspire running in all of Boston’s communities. Join us as we take a step towards a happier and healthier community. Sign up.

It’s Zootoberfest at the Stoneham Zoo! Join us in the second wild 5K of the season. Run on a mix of wide trails and road, then party with us afterwards at a post-race party hosted by five breweries! Just like the Run Wild 5K in September, zoo admission is included in your registration fee. Sign up.

Close out the month with a fantastic race featuring none other than the marathon legend himself– Bill Rodgers! This race starts and finishes in the historic Marathon Park in Ashland, MA– the original start of the Boston Marathon for its first 27 runs. Sign up.