On Sunday, I ran the shortest trail race of my life: VERT – SASQUATCH. It was a 2.35 mile trail race in the Middlesex Fells. I was drawn to it primarily because: 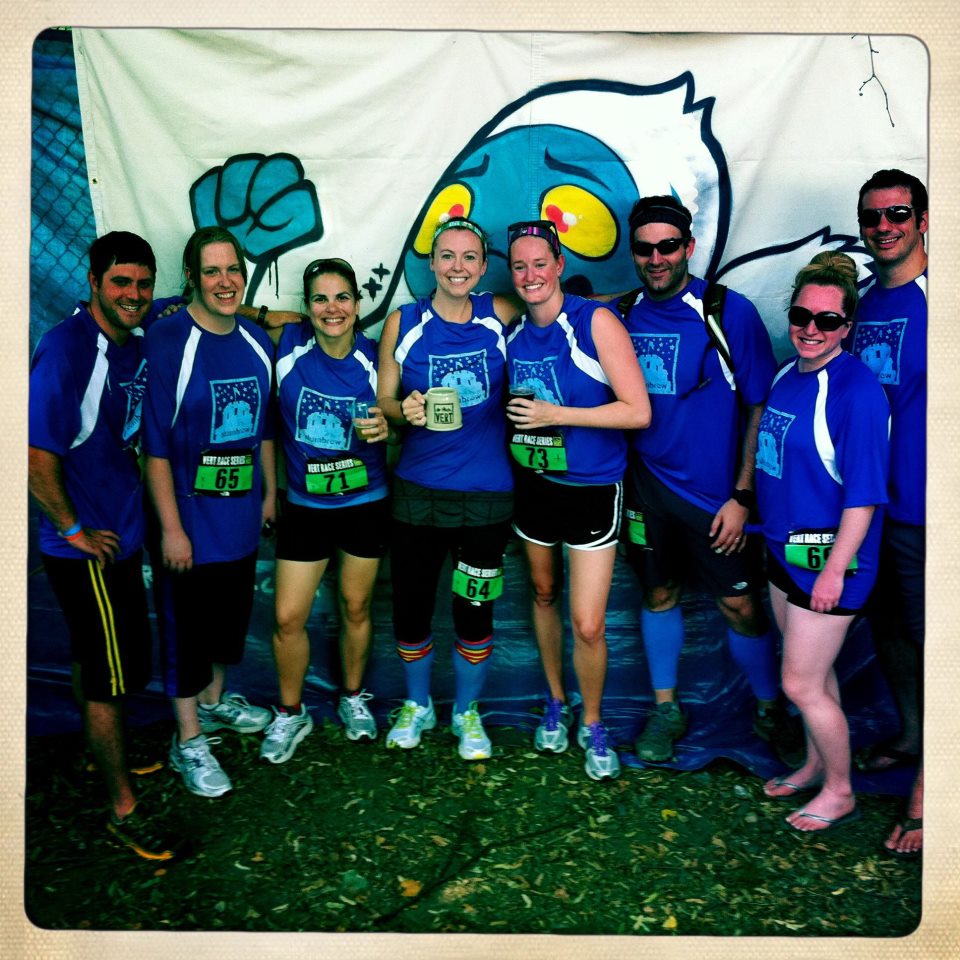 I had run the course with the race director a couple weeks prior to the race, so I knew what to expect, but it was a whole different beast on race day. Normally when I head out on the trails I’m heading out for anywhere between 10-50 miles, so going all-out for 2.35 miles was a new experience for me. (Note: Ryan and his wife, Bethany, ran a 50 miler for their 1 year wedding anniversary this May!) 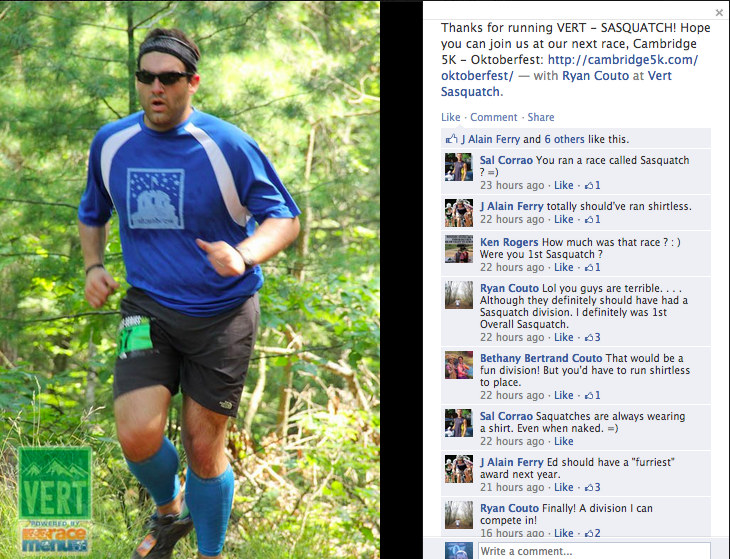 People found it amusing that I ran a race called "Sasquatch."

I headed out on the initial paved section, hauling at around 7:00/mile pace (pretty fast for me), and then we hit “The Hill.” I knew it was coming because I had run the course before, but some people were just at a stand-still. The Hill lasted for about maybe two-tenths of a mile, and I passed about 20-30 people who had slowed to a walk/hike, but I was gassed at the top. I kept chugging along, trying to catch my breath and keep cruising, as the rest of the course was pretty runnable on some nice trails. 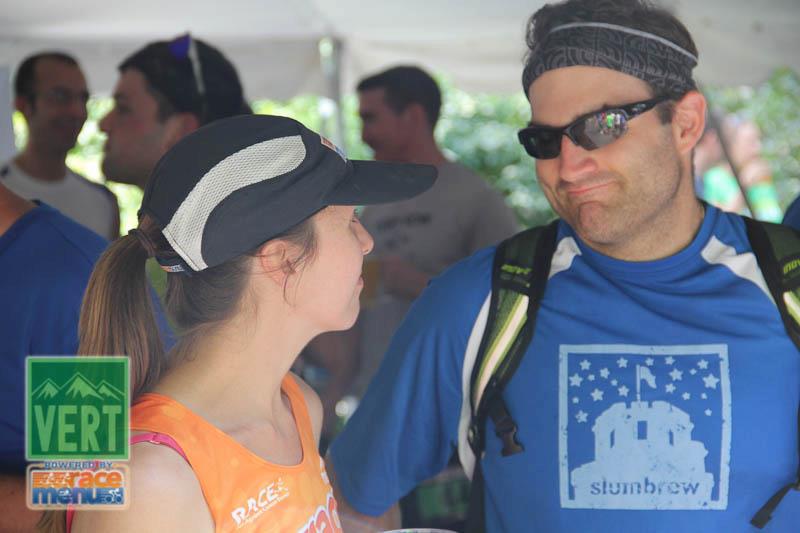 I finished pretty strong, feeling pretty happy with a time of 18:07, which was good enough for 72nd place out of about 450 runners. After crossing the finish line, the party was just getting started at the Stone Zoo across the street, as runners re-hydrated with delicious and refreshing beer from Slumbrew, Pretty Things, and Notch. Overall, the race was awesome, and I’ll certainly be back next year. I just hope that next year there’s a “Sasquatch” division for large, hairy men such as myself. Now that’s a division I could do some damage in! 🙂

———————
Ryan and his wife, Bethany, live in Boston, MA, and blog at ourloveontherun.blogspot.com – they got engaged at the Boston Marathon in 2009 and got married in May 2011, and oh yeah, LOVE to run – preferably together! Ryan and Bethany also run with Team RaceMenu.
——————–

VERT – SASQUATCH was put on by our friends from Cambridge 5K, who also put on the Oktoberfest road race which had over 1200 runners and TONS of beer last year. Make sure to check out the photos of their post-race party; it was awesome. The second annual Cambridge 5K- Oktoberfest is Sunday, October 14th. Click here for more info and to register for the race! (We’d love it if YOU run with Team RaceMenu at the race!!)